A diesel engine which is in proper running shouldn’t give out any smoke. If you see smoke coming out from your engine, keep in mind that diesel smoke tells you a story. The following are a few instances which could cause smoke to come out of a diesel engine.

However if your diesel engine is relatively old and you might see a puff of smoke coming out of it every now and then. The reason for this could be a lag in the turbo charger’s air flow.

White smoke from a diesel engine

Black smoke from a diesel engine

Black smoke indicates high level of carbon in the exhaust particles. When the diesel fuel in a cylinder burns down long chain carbon molecules into several smaller ones. These smaller molecules are a combination of water and carbon molecules. Anything that goes wrong during the combustion process can cause the hydrocarbon molecules to be left intact and then expelled in the form of a black smog. This can lead to sever for of air pollution due to the release of carbon mono oxide into the atmosphere. However, diesel engines these days are fitted with a catalytic converter or a diesel exhaust fluid which helps send the exhaust back into the conversion chamber to be broken down further.

The following could be some of the reasons for black smoke coming from a diesel engine.

Blue smoke from a diesel engine

Though quite rare but there could be an instance where you see blue smoke coming out of a diesel engine. Blue smoke can indicate burning of oil. Though it’s not something serious but it shouldn’t be ignored either. The following could be a few reasons for blue smoke emanating from the engines.

If you see any of the above kind of smoke emanating from a diesel engine you should make sure you get it checked as soon as possible. 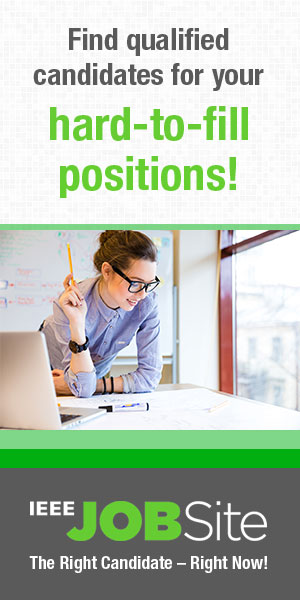